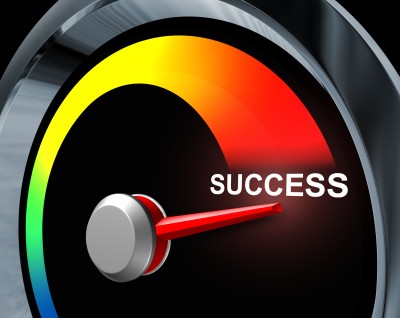 Have you ever wondered what separates highly profitable people from other business owners and entrepreneurs? What do they know? What do they do?

It’s their habits that drive their success and yes, their profits. Before I share what those habits are. Let me define habits. Habits are defined as an acquired behavior pattern regularly followed until it has become almost involuntary. In other words, habits are behaviors that become automatic. It’s those things that we do in our lives without much thought. If you reach for your cell phone as soon as you open your eyes in the morning that’s a habit. If you workout at the same time each day, that’s a habit.

You can probably think of a time when you’ve asked someone “why do you do that” and they respond, I’ve always done it this way…that’s a habit. And you know what…we all have them. So if we all have them, then they’re no big deal, right?

Wrong. Because, limiting beliefs create limiting habits and limiting habits create limited success, results…and as you can imagine profits. When you understand that your reality is created by your beliefs and habits you can begin to create a more desirable outcome by adopting the habits of the world’s most profitable business owners.

Below are the 5 habits that drive highly successful business owners:

And, they know their numbers. In that case, there’s actually 6 habits that drive their success.

Success isn’t a chance encounter it’s created as a result of intentional action and habits. 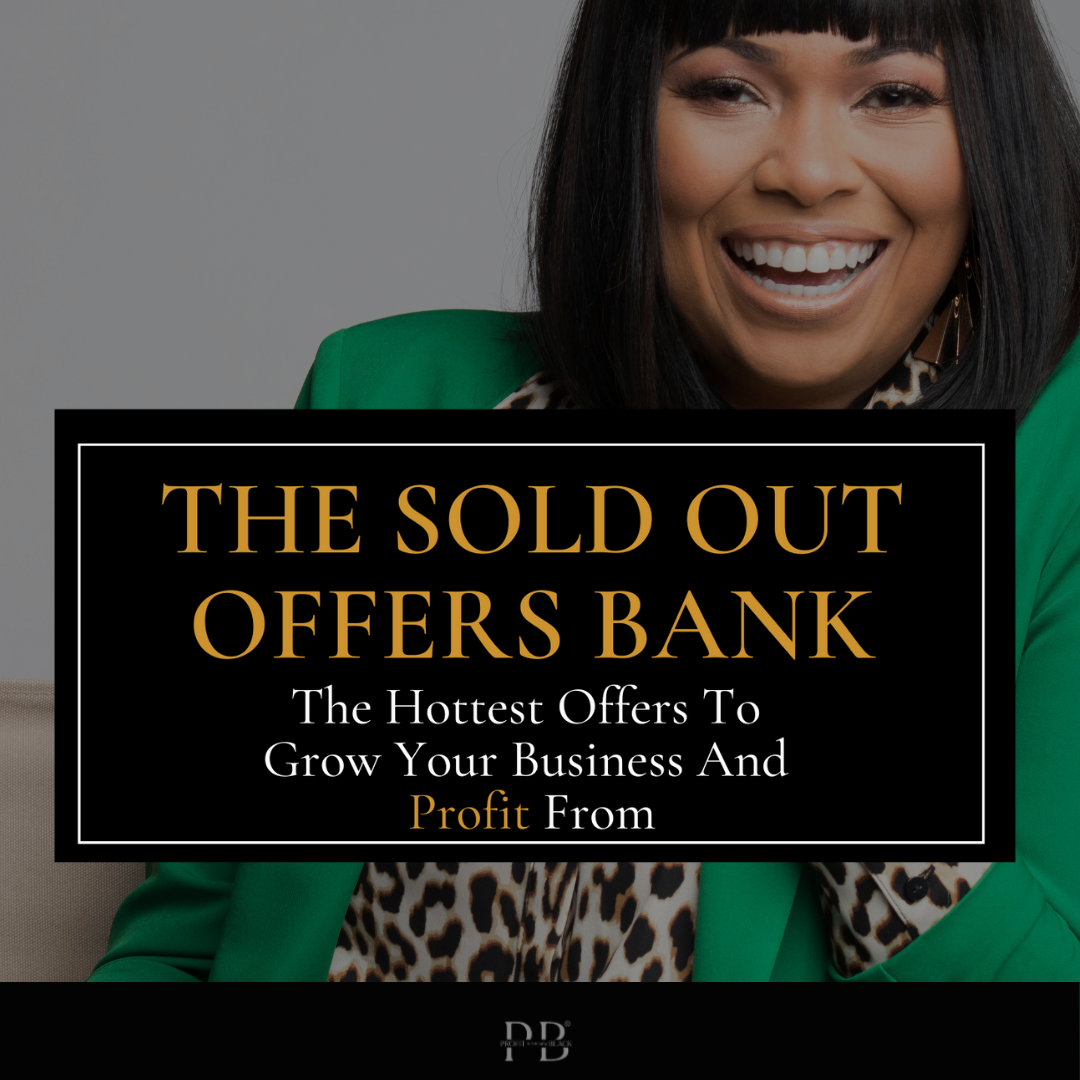 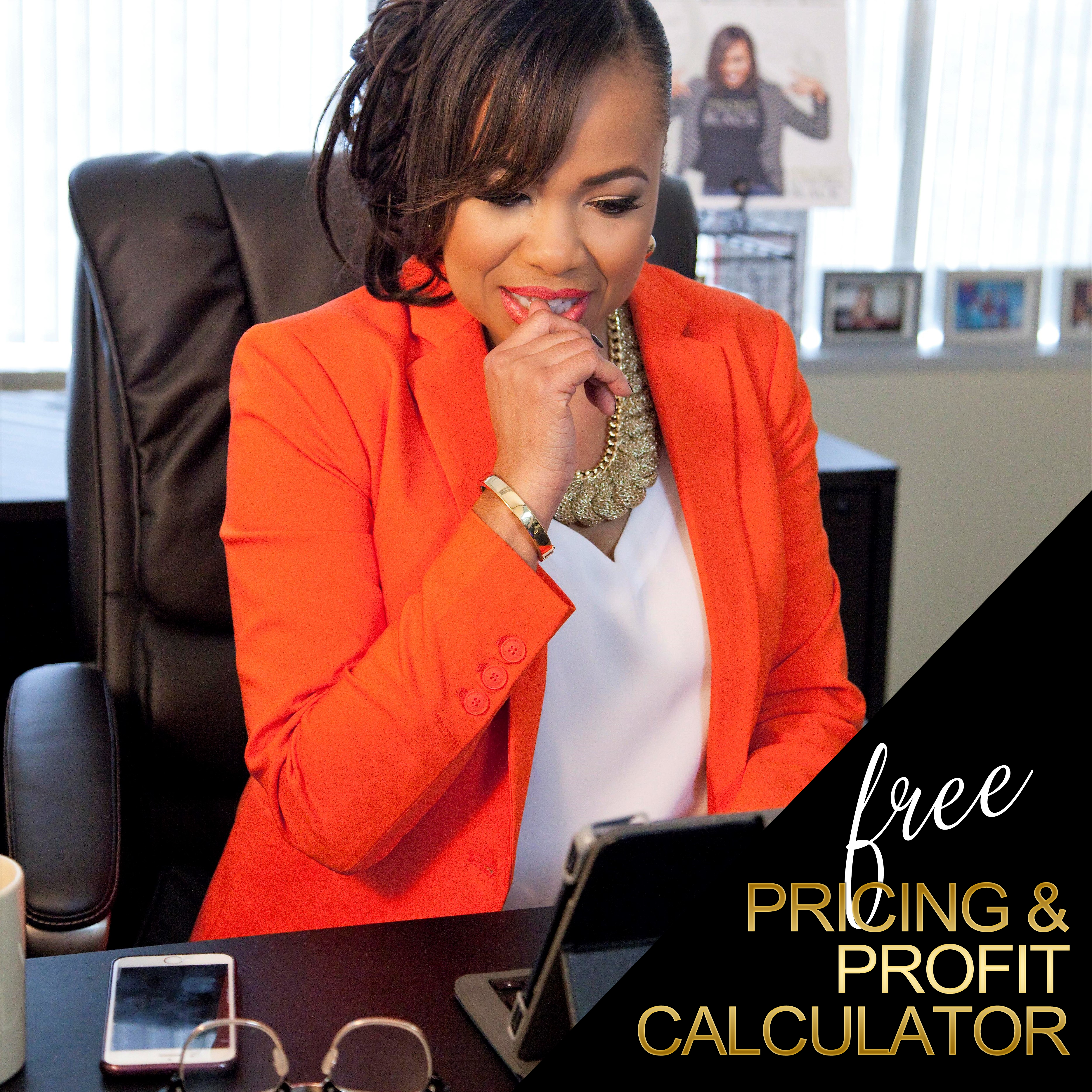 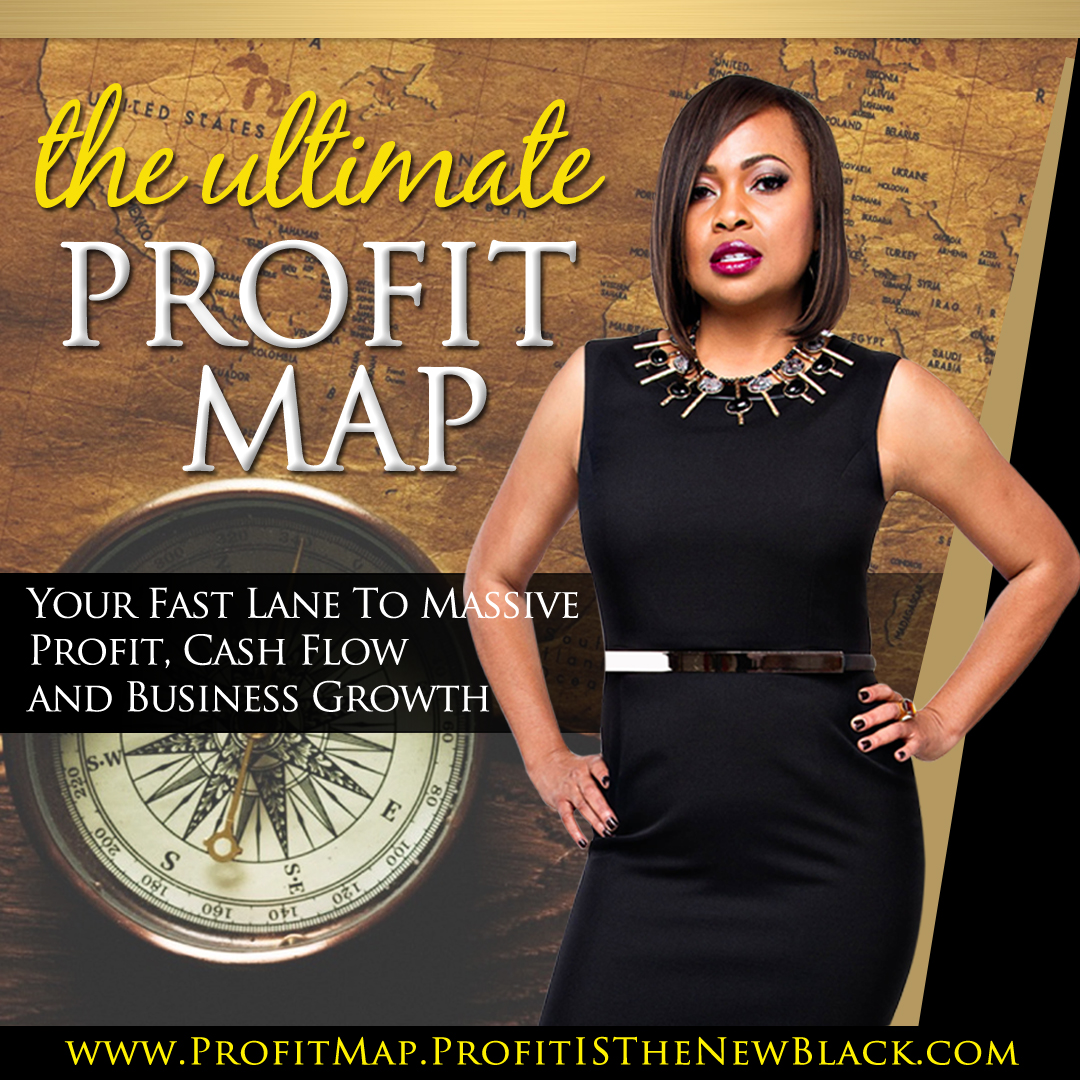 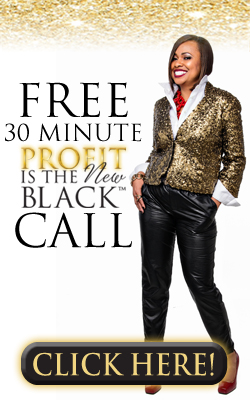 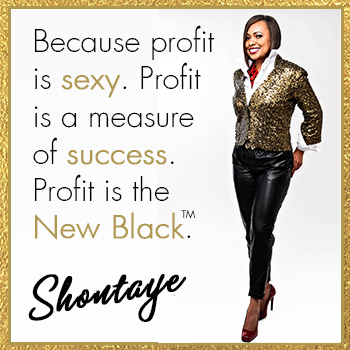